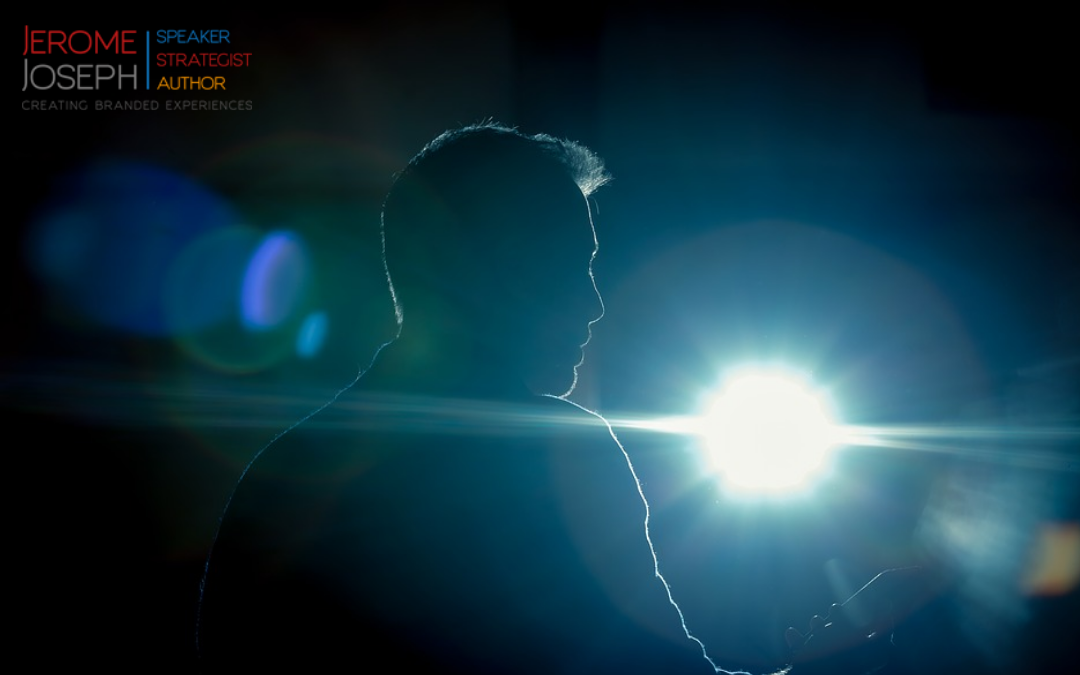 The Importance of Public Speaking in the Company

Public speaking is nothing other than the art of public speaking eloquently in order to persuade or move the audience. As entrepreneurs and businessmen, our audience can be clients, collaborators, workers or business partners. It is therefore of great importance to know how to transfer our ideas in a successful way, putting “the dart in the word” as someone once said.

Being an entrepreneur and having the gift of the word is a very useful combination to succeed in business. However, not everyone has the persuasion of innate speakers. The good news is that this is a skill that anyone can train.

Having explained what public speaking is, it is easier to understand that it is important to have the art of public speaking in the company. Talk to the media, conduct a conference, deliver a speech or communicate with customers, those are some of the fundamental tasks in a business.

Five Recommendations to be a Great Corporate Speaker

Understand the Importance of the Essay

What seems spontaneous is usually planned, rehearsed and edited. News readers and politicians read from Teleprompters and the producers edit the interviews to eliminate filler words or expressions and long pauses that affect the flow of speech.

Think about the common interjections such as “eh” and “well”. Speech coaches are urging their clients to eliminate interjections. If you see President Obama heading to the country with a planned speech, you will not hear a single interjection, thanks to the teleprompter. But if you listen to it in an interview or press conference you will notice many. This does not mean that we should not seek inspiration in television personalities. On the contrary, there is much to learn from media professionals, especially in terms of essays.

Beginning speakers sometimes avoid rehearsals because they think they will subtract spontaneity. In the same way, executives and politicians avoid rehearsing in front of their team because they don’t want to look ridiculous. However, public speaking experts generally advise practicing more, and not less, if they wish to sound spontaneous.

It is the preparation that allows being spontaneous. If that mood is nervous, that’s what you’re going to convey to the audience. Our body language gives us away. With proper practice, speakers can reduce interjections, improve eye contact and tonal variety, and be present in the moment.